The project aims to develop an analysis around climate risk as a critical concept in interdisciplinary research that is relevant to transformations in climate change law, regulation and policy in the international and national spheres. 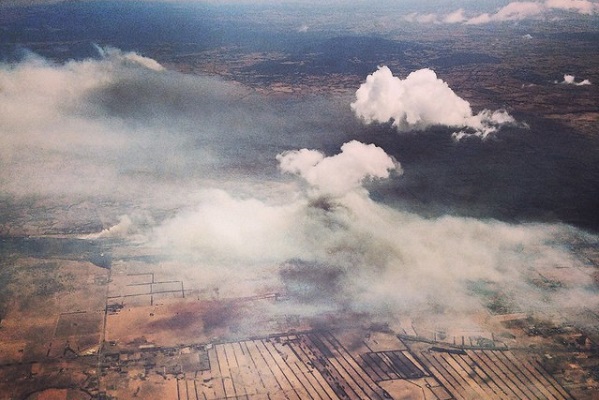 Climate risk has emerged as a pivotal concept in legal and regulatory contexts that relate to mitigation and adaptation to climate change; with application in specific fields such as energy transition and adaptation planning in sectors such as water. Climate risk constructs reference international legal instruments; appear in national and sub-national legislation (e.g. Climate Change Act 2017 Vic). Responses to this ‘problem’ are detailed in key government policies and normative frameworks. While initially drawing from science-public law interactions, the application of the climate risk construct crosses conventional private law and public law models to iterate with de-regulatory governance trends. Increasingly, the resolution of climate risk is aligned to neoliberal models of environmental and social governance that reference sustainability and resilience outcomes, but where the legal risk is redistributed by the practices of regulation, markets; and knowledge production and ‘consumption’.  Climate risk and the potential for its resolution have been transformed across varied legal, policy, and socio-economic fora, globally and nationally.

Within Australia, there is a current policy and legal vacuum around climate risk; notwithstanding Australia’s (weak) commitments under the Paris Agreement. The vacuum has generated a range of regulatory and behavioural responses and translated into government angst around energy prices and energy security. Yet, even when formal government policy leaves contentious issues to the market, industry or the community sector, this does not leave the issue un-regulated. Rather there are always networks of public and private actors who influence and regulate market, industry and community organisational conduct more or less directly, and more or less effectively or legitimately, regardless of whether government has designed and implemented specific regulatory policy or not.

The climate risk analysis will form the basis for later research that examines transformations in de-regulatory, and potentially, alternative regulatory contexts, including state governments and local municipalities as innovative centres of climate risk governance.

Drawing on the regulatory network research of Christine Parker and Fiona Haines, this project will undertake a regulatory network theory analysis of the manner in which climate risk has diffused across legal fields and models in a situation of weak national policy orientation on climate change and energy regulation.