At MSSI we want our research to make a difference. We want our work to have an impact beyond the University, and we want to capture that impact in a strategic way. We’ve started generating Impact Case Studies for some of our research projects, to show how we go about translating research into action. 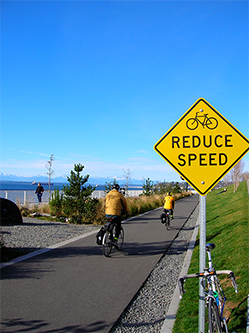 Dr Samuel Alexander has stimulated and informed the high-stakes public debate on a sustainable future for humanity. His research on planned economic ‘degrowth’ and voluntary simplicity has challenged modes of thought about sustainability and the nature of human society. He has contributed to the knowledge base for a growing grassroots movement which rejects consumerism and the pursuit of limitless economic growth. Dr Alexander’s creation of a pioneering flagship community project, the Wurruk’an ecovillage in rural Victoria, has been the subject of a popular feature-length documentary. 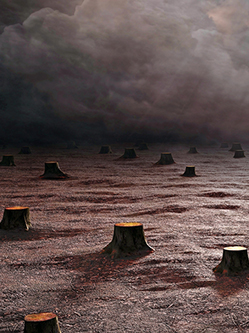 Revisiting Limits to Growth: is humanity headed for global collapse?

This research project reignited a long-running and vigorous global debate about the sustainability of our human civilisation. Dr Graham Turner’s work updating the seminal 1972 book Limits to Growth, which argued human society was on track for collapse unless environmental and resource challenges were solved, captured the attention of hundreds of thousands of people around the world. Dr Turner concluded that 40 years on, the book’s predictions were accurate. This finding extended the knowledge base on the question of the sustainability of human civilisation and exposed a large new audience – many of them younger people – to the idea that there might be “limits to growth”.