What are the full economic costs to Australia from climate change?

In the face of extreme weather events,  modelling shows the economic benefits of emissions reduction far outweigh the costs 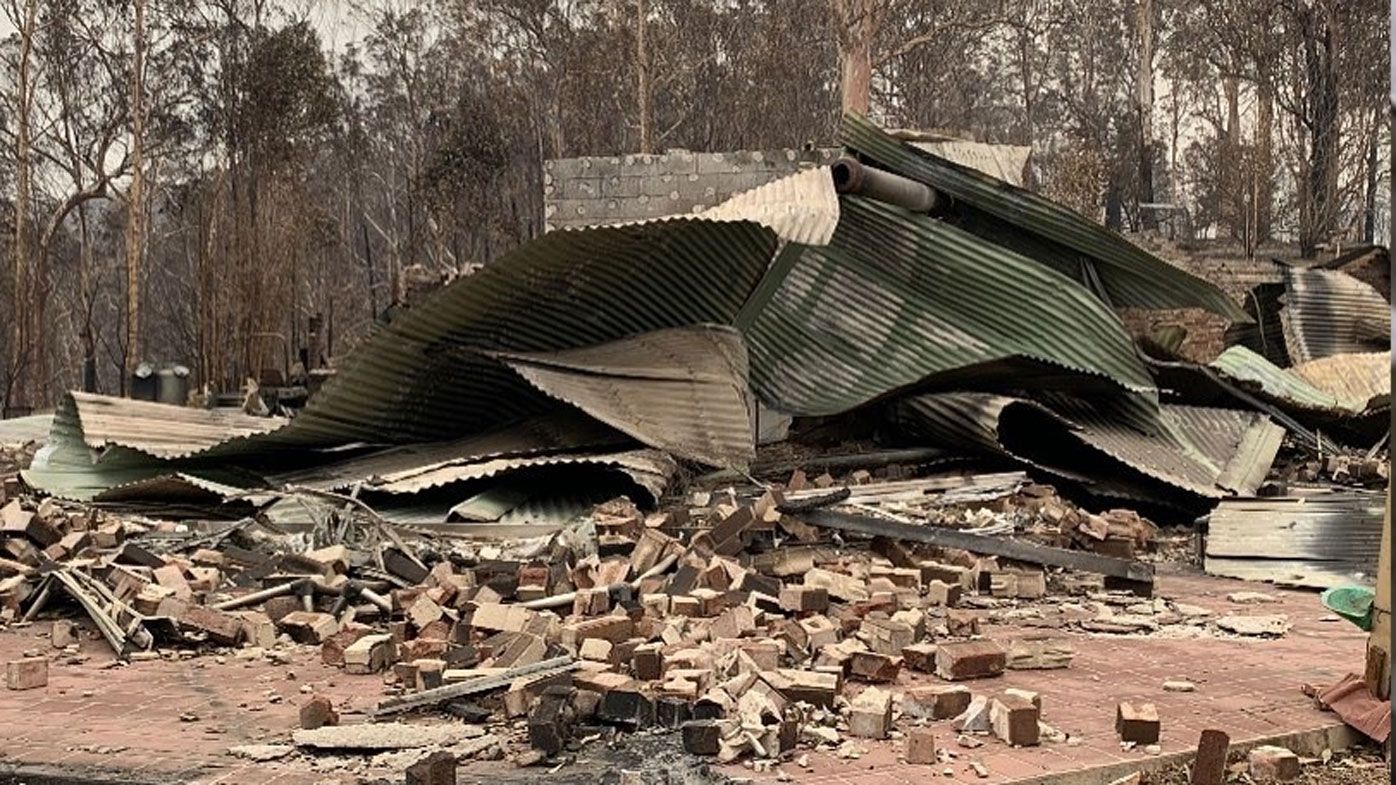 It certainly appears that the effects of climate change are happening faster than we thought. We have more destructive hurricanes and devastating fires burn on virtually every continent. Weather is more extreme and water supplies are shrinking in many parts of the world, with droughts threatening landscapes, farms, livelihoods and food security. We also know that sea-level rise is accelerating, threatening not only Pacific Island Nations but major cities (e.g., Miami, Singapore, Shanghai) and coastal areas throughout the world. The ocean is warming and becoming more acidic, destroying coral reefs and harming (or at least translocating) fish populations, and record temperatures are also making many parts of the planet unliveable with the number of climate refugees projected to grow rapidly.

Do we have a full measure of the economic costs from all of these damages, going forward, globally and for Australia? In a word, no. Projections for economic damages under different global warming scenarios are difficult to come by, save for simple, highly aggregated measures drawn from basic computational models (e.g., DICE), which can often be very misleading given their extreme and implicit tendency to average effects. But we do have a start. Projects supported by Climate Council and MSSI have started to better map out damages in large-dimensional global trade and climate models, giving more finely calibrated measures of the costs of climate change.

According to this modelling, recently updated, for 55 different commodity sectors, the costs to Australia from not meeting the Paris Accord target from now to 2050, is $1.19 trillion dollars. Much of this is due to infrastructure damage ($611 billion from lost property values) and agricultural and labour productivity losses ($211 billion), but losses in biodiversity and human health also add considerably to the total ($368 billion).

However, none of these measures fully accounts for extreme weather events, and the damages from potential bushfires, in particular, were not included. The estimated cost from Australia’s recent bushfires ranges from $4.4 billion (narrowly defined) to a more credible estimate of over $100 billion, noting that the cost of ecological damage and effects on human health are difficult to measure, whereas losses in tourism, infrastructure and property are more tangible. The losses in biodiversity, for example, obtained through a choice modelling exercise to elicit willingness to pay to maintain biodiversity (without actually asking participants for a dollar amount, but instead giving them pair-wise choices over different alternatives), would suggest that damages alone to Australia (in QLD, NSW and Victoria) would top $240 billion from now to 2050.

The question is how often will these costs from bushfires be incurred (yearly and in a way that avoids double counting?), and will damages become more severe if global temperatures continue to rise? It’s hard to know with precision, although higher temperatures would surely increase potential losses nationwide. Even if the recent severe frequency was half of the years from now to 2050 (keep in mind that the BoM projects that rainfall disruptions will be 56% higher over the next 30 years), losses would be up to a staggering $1.5 trillion or more.

All up, that gives us total cumulative losses of nearly $2.7 trillion from climate change. That’s a number that is hard to comprehend (noting that current GDP is roughly $1.9 trillion and total wealth $10.9 trillion in Australia), but someone will need to pay for these damages.

It would be typical to think of this large dollar amount in per capita terms or as a percentage of GDP going forward. Unfortunately, that layers in additional assumptions. I think it’s best, instead, to consider the value-added from addressing climate change, or the cost of estimated damages compared to the costs of emissions reduction, in the same model setting.

The modelling here, although still under further development, is already clear. We can think of the cost of meeting a Paris Accord Target for Australia for 2050 (roughly 1.8C warming or slightly less, and more aggressive than a 45% reduction in emissions by 2030 compared to 2005), assuming the rest of the world also complies. That cost is $122 billion, accounting for the loss in net exports., land-use change, deadweight (welfare) losses and limited negative emissions technology. That’s more than a 20 to 1 ratio of the damages from climate change to the costs of emissions reduction! Even a 10 to 1 ratio would be outstanding. The low cost and the big return stems largely from the rapidly falling prices of renewables. The switch to renewables lowers electricity prices and labour and capital in fossil fuel industries is largely absorbed into other sectors.

Of course, we’ll still incur considerable damages from climate change at 1.8C warming. This needs to be accounted for. But it is also clear that the longer we wait to act both the larger the damages from climate change and the costs of emissions reduction will be.  IMF estimates of the annual taxpayer (government) subsidies to energy producers in Australia alone, at $29 billion per year, would more than pay for the cost of emissions reduction. Trade-offs matter and that’s a substantial opportunity cost.

Tom Kompas, Professor of Environmental Economics and Biosecurity, School of Ecosystem and Forest Sciences at the University of Melbourne.