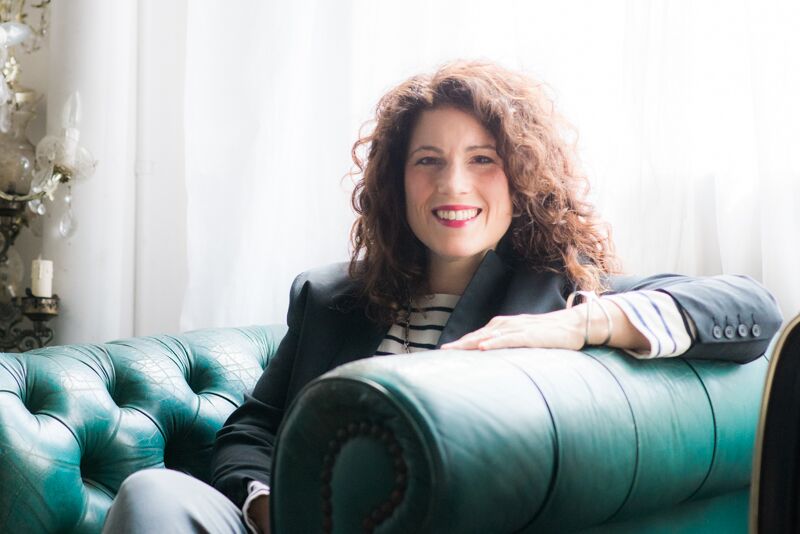 Renewing democracy in a time of environmental crisis

There is now widespread public acceptance of the reality of climate change and the need for governments to respond. Climate change is increasingly being framed as a ‘crisis’ or an ‘emergency’.  Yet the recent Australian federal election shows that there are growing divisions amongst key voting groups about our social and environmental futures. In this oration, Dr Rebecca Huntley will draw on her extensive body of social research to paint a nuanced picture of public sentiment about the environment. She explores how different people respond to climate change in non-rational and emotion-driven ways with a view to improving the efficacy of the public discussion around climate change. Rebecca will show how peoples' attitudes to democracy and the role of government impact their response to climate change. She will argue that more effective communication strategies on climate change can renew public engagement with democracy itself.

LISTEN TO THE AUDIO ONLY

Dr Rebecca Huntley is one of Australia's foremost researchers on social trends. She has a background in publishing, academia and politics, and holds degrees in law and film studies and a PhD in Gender Studies. For nearly 9 years Rebecca was the Director of The Mind & Mood Report, Australia's longest running social trends report. She is the author of numerous books including Still Lucky: why you should feel optimistic about Australia and its people (Penguin 2017) and Australia Fair: Listen to the Nation, the first Quarterly Essay for 2019. Her next book will be published in 2019 by Murdoch Books on climate change and emotion.

Maxine McKew is an Honorary Enterprise Professor based in the Melbourne Graduate School of Education, University of Melbourne. Her career spans both politics and journalism. In 2007, Maxine wrote herself into Australian political history as only the second candidate to have ever defeated a Prime Minister in his constituency seat. She entered the Federal Parliament as the MP for Bennelong, and served as Parliamentary Secretary for Early Childhood and later Parliamentary Secretary for Infrastructure, Regional Development and Local Government. Before making the switch to politics, Maxine had a thirty-year career as a broadcast and print journalist, earning a reputation as one of the country’s most authoritative interviewers.