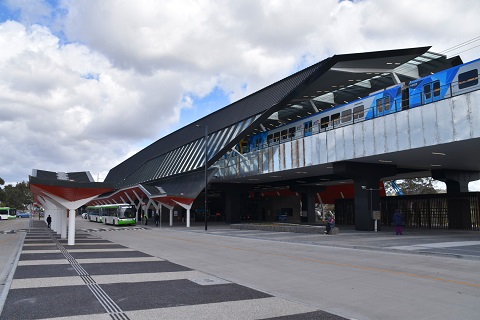 The planning for future transport is political. As Henderson (2013) argued in his assessment of mobility politics in San Francisco, transport politics can be understood as a set of conflicts coloured by different ideologies – progressive, neoliberal, conservative. More recently, Legacy et al (2018) argue that Australian cities are now post-political, meaning that planning, once an important site of conflict and debate, has been captured by the dominant discourses of growth and economic prosperity. This has effectively closed debate in planning, and with it, the support for more progressive possibilities. But, fractures are now appearing, with support for public transport emerging as an important (if sometimes incoherent) issue in state elections and major urban strategy public consultations.

This project will address the challenge of ‘political closures’ and open pathways to counter it by examining the basis for existing transport politics in suburban geographies where discourses remain heavily dictated by automobility.

This project asks:  What frames and values underpin transport politics in suburban Melbourne?

The project will target a suburban locality that is currently a site of transport disadvantage, but where new public transport infrastructure options are being proposed.

In these communities there are many civil-society groups (neighbourhood associations, social and infrastructure advocacy groups, sustainability groups) that aim to improve suburban social and environmental conditions. But, although there are clear links between transport policy and the objectives of these groups, few appear to have well-articulated positions on the kinds of changes to transport policy that would be necessary or available to help meet their needs.

In this pilot study, the team want to better understand the (1) frames, (2) values and (3) narratives used by the leaders of these community groups in describing the politics and possibilities for reform of suburban transport.