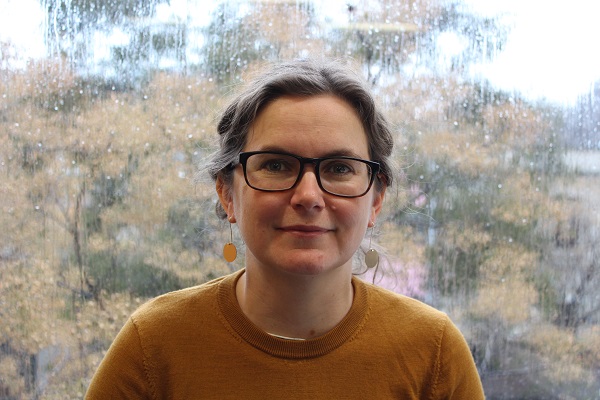 What is your research about?

My research is about understanding why international climate finance - the money promised by developed countries for developing countries to take climate action - goes where it does. In particular, I'm looking at the Green Climate Fund (GCF), which was set up under the United Nations Framework Convention on Climate Change (UNFCCC), through which much of the $100bn/year committed to by the international community in 2015 under the Paris Agreement is expected to flow.

The most vulnerable countries were highlighted under this agreement as a core group in need of funding, as were some of the most vulnerable people, including indigenous peoples, children, and people with disabilities. Funding from the GCF was to be prioritised through national agencies rather than the large UN agencies and multilateral banks, and adaptation actions (to respond to the impacts of climate change) are also supposed to receive equal attention and funding as mitigation actions (to reduce greenhouse gas emissions and so limit climatic changes).

But the GCF has generated some criticism that the most vulnerable are not receiving adequate funding, that the majority of funding continues to slow through multilateral agencies, and that mitigation is still prioritised over adaptation. So my research is about trying to uncover or explain why that is.

Why is it important?

The GCF is expected to be the primary medium through which billions of dollars of climate finance flow. Under the Paris Agreement, countries collectively agreed to try to reduce global emissions to limit warming to 1.5 to 2 degrees C above pre-industrial levels. Each country’s specific emission reductions are articulated in their Nationally Determined Contribution (NDC). Many developing countries have made significant commitments to reduce their emissions in their NDCs, but note that achieving these commitments will be reliant on external climate finance.

NDCs also articulate countries’ adaptation plans, and international climate finance is considered by many to be a form of redress for the damages caused to developing countries, who have often contributed very little to global climate emissions, by wealthier countries, who are collectively and historically responsible for most of the world’s emissions. The GCF was established as a new mechanism through which funds for climate action in developing countries - both emission reduction activities and adaptation activities - would be channeled. So understanding how that institution operates and why it allocates funding in the ways that it does is critical for achieving climate justice.

What are the main challenges/highlights so far?

Part of my research involves interviewing key actors in the international climate finance space, and I was able to attend the UNFCCC mid-year meetings in Bonn earlier this year and met some very passionate climate justice campaigners, as well as staff and diplomats who work with the GCF. These were all extremely interesting interviews, and the meetings themselves are fascinating to observe. I will also attend the next GCF Board meeting in Songdo, Korea, which I’m really looking forward to.

I started my PhD after a decade or so as a practitioner, working with international NGOs and UNDP, and it was through those experiences that I came to see the need to better understand the GCF and international climate finance. I’ve always really enjoyed research, and would like to be able to continue undertaking research when I have finished my PhD, but I’m also keen to maintain my connections to the field, and to continue to be inspired and informed by the work of people on the ground.