The Ideology of the Anthropocene

In this research paper, Jeremy Baskin critically examines the concept of the Anthropocene and asks what work it does. 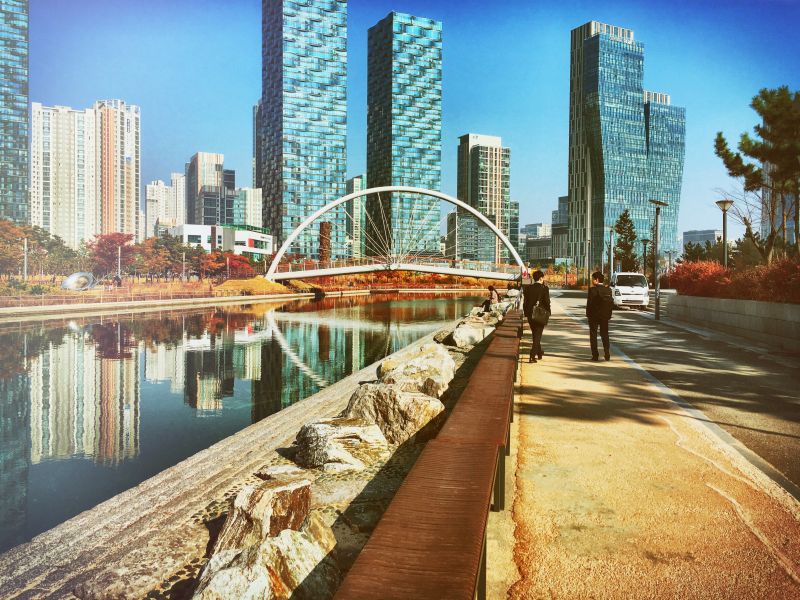 The Anthropocene is an emergent idea, which posits that the human species is now, literally, the dominant Earth-shaping force. Initially promoted by scholars from the physical and earth sciences, it argues that we have exited the current geological epoch, the 12,000 year-old Holocene, and entered a new epoch, the Anthropocene. This Earth-changing impact on the planet includes altering biogeochemical cycles (carbon, nitrogen, phosphorus etc), modifying terrestrial water cycles (through changing river flows, land-use changes, etc.), and driving extinction rates unprecedented since the dinosaurs.

In this research paper, Jeremy Baskin critically examines the concept of the Anthropocene and asks what work it does. He argues that it is not simply a neutral characterisation of a new geological epoch, but it is also a particular way of understanding the world and a normative guide to action. It is, perhaps, more usefully understood as an ideology – in that it provides the ideational underpinning for a particular view of the world, which it, in turn, helps legitimate. As such it is not so much a geological epoch as a paradigm or, more accurately, a paradigm presented as an epoch.