Melbourne: How big, how fast and at what cost?

Whilst Melbourne has previously been awarded the most ‘liveable city’, it is fast becoming an economically and socially polarised city. Cheaper housing may attract people to outer suburban living, but it comes at a price. 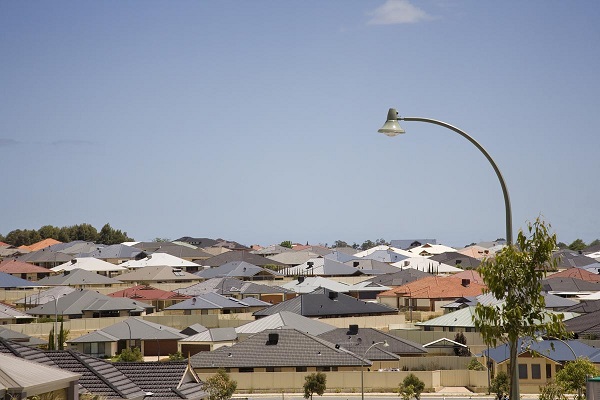 Melbourne is under-going a high rate of population growth when compared with international cities in developed countries. If Melbourne is divided into inner, middle and outer urban areas, the greatest share of the city’s population (46.6%) resides in the outer suburbs and this share is increasing, accounting for 57.5% of population growth from 2011 to 2016. At the same time, however, these outer Local Government Areas (LGAs) have the lowest number of jobs per 1000 residents, thus necessitating that increasing numbers of people have long commuting trips, with associated congestion impacts.

This paper documents the impact of population growth on income earning capacity and on some social outcomes. The research found that residents in the six fastest growing outer suburbs of Cardinia, Casey, Hume, Melton, Whittlesea and Wyndham went backwards in terms of capturing income from economic activity, relative to the state as a whole over the 1992-2017 period. In contrast, parts of regional Victoria have population levels below the threshold required for a functioning economy, such as in education, health, community, and governance resources.