In this research paper, Andy Merrifield discusses aspects of ecological sustainability in the context of the recent Ecocity World Summit in Melbourne. In particular, he introduces the concept of ‘double indemnity urbanism’—a right to and of the city. 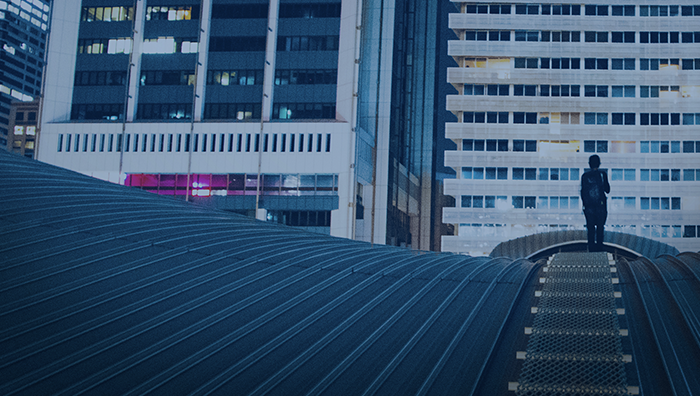 Cities expand everywhere; urbanisation continues apace; people increasingly lead urban lives; urban boundaries become more porous and intermingled, more hybrid and messy. Yet nation-states try to dam the flow, disentangle and deny diversity, erect barriers—barriers, that is, for people, because political leaders happily cheer on capital circulating without apparent limit or hindrance. A new progressive status for cities has to be something else, has to manage and administer differently. The mosaic and mentality need rebooting. This new status would involve both a shrinking and enlargement of the scale of governance, below the nation-state yet wider than city government. It would mean a regional scale of metropolitan control, a ‘city-state’ configuration, like in Ancient Greece, where there were no nation-states as such; identity took on an urban characterisation, got defined by which city you belonged to; and belonging was always portable and transferable. This new city-state would be mobilised in such a way that its reactionary hinterlands were neutralised, incorporated within the city-state’s domain; a form of progressive gerrymandering you might wonder? Yes.

MSSI strives to inform and stimulate public conversation about key sustainability questions facing our society. Each MSSI Issues Paper aims to encapsulate the insights of a thinker or practitioner on a particular issue of importance to society. Although material is often closely informed by peer-reviewed academic research, the papers themselves are presented in a clear, discursive style intended for a broad readership.