This paper is part of a series of briefing papers that examine the climate change policies of the countries key to a global agreement at the United Nations Framework Convention on Climate Change (UNFCCC) negotiations in Paris in December last year, and its effective and ongoing implementation. 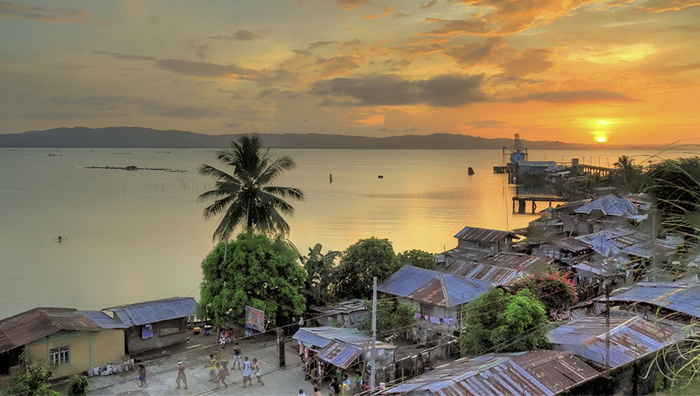 The Philippine climate change agenda comprises two key features. First, it recognises that the country is highly vulnerable to climate change and disaster risks.  Second, in light of this and consistent with sustainable development, it pursues highly ambitious national climate polices and climate diplomacy.
This briefing paper examines food security and electricity generation in the Philippines. Our aim is to investigate the extent to which ‘vulnerability’ and ‘ambition’ aptly describe each area, respectively.  We will explore how consistent the country is to its avowed commitment to an integrated adaptation-mitigation approach to climate change.