This paper is part of a series of briefing papers that examine the climate change policies of the countries key to a global agreement at the United Nations Framework Convention on Climate Change (UNFCCC) negotiations in Paris 2015, and its effective and ongoing implementation. 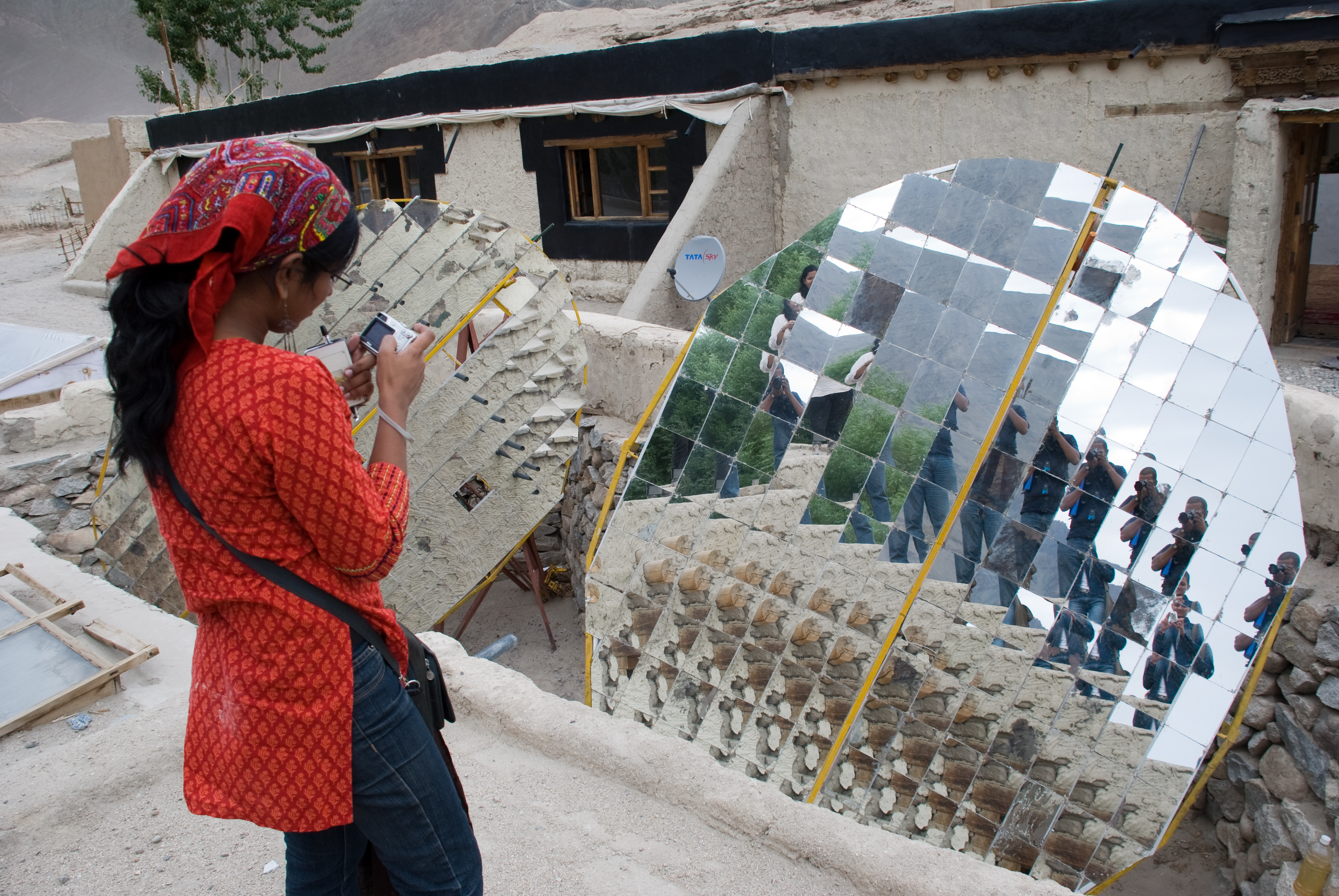 The Government of India, under Prime Minister Narendra Modi, is currently undertaking a rapid transition in its electricity, agriculture, and cities and urban transport sectors in order to reduce greenhouse gas pollution and enhance climate resilience while at the same time, stimulate social and economic development.

This briefing paper argues that the Modi government and major industrialised countries have a shared interest in fasttracking India’s low-pollution and climate-resilient development plan (operationalised in the above sectors) and therefore, a shared interest in negotiating and implementing a strong global agreement to reduce greenhouse gas emissions. 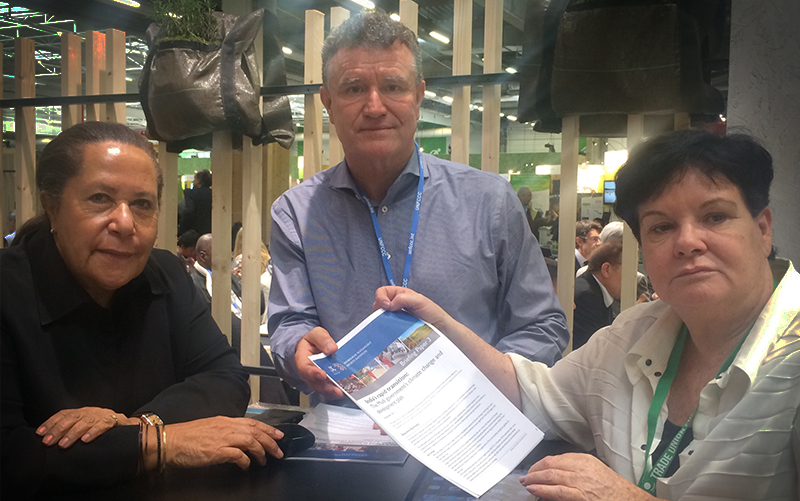