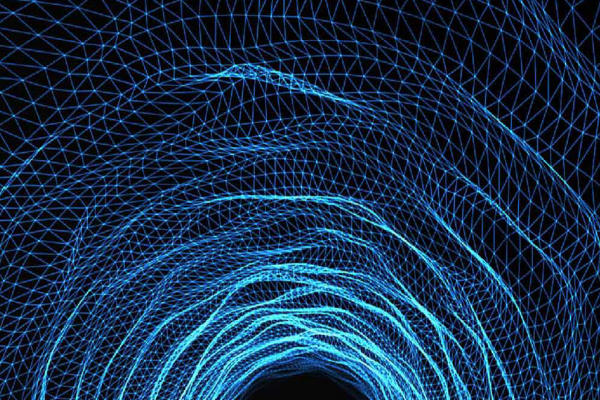 Spatial Justice is an open question: what happens when one body desires to be exactly where another body is, at exactly the same time?

The question of spatial justice is at the core of every geopolitical, economic, colonial and post-colonial, racial, gendered, class and so on, conflict. It remains the ultimate quest, bringing together justice as emplacement and spatiality as movement over a temporality that oscillates between the monumental and the quotidian. Spatial justice does not offer a final solution but urges towards a constant repositioning. In order to explain this, Andreas Philippopoulos-Mihalopoulos will employ the concepts of the lawscape, namely the tautology between law and matter; and atmosphere, namely the main mechanism of biopolitical control that operates through elemental partitioning and engineering of affects. An atmosphere captures bodies in an illusion of perfect emplacement: an illusion of spatial justice.

Andreas Philippopoulos-Mihalopoulos will argue that spatial justice can only emerge through a radical withdrawal from atmospherics perpetuated by the neoliberal, self-policing affective society of growth and consumption; and a movement towards the questioning that comes from the infinity of space as manifold. Through the above definition and practice of spatial justice, he proposes a radical conceptualisation of law and politics of movement, on the basis of a posthuman, affective, embodied and generally material understanding of justice.

Andreas Philippopoulos-Mihalopoulos, LLB, LLM, PhD, is Professor of Law & Theory at the University of Westminster, and founder and Director of The Westminster Law & Theory Lab. His research interests are also interdisciplinary and include space, bodies, radical ontologies, post-humanist studies, critical autopoiesis, literature, psychoanalysis, continental philosophy, gender studies, art theory, and their connection to the law.