Transitioning to a clean economy could save Australia billions

This report compares the costs of emission reduction in Australia relative to the potential damages from climate change under current policy settings. 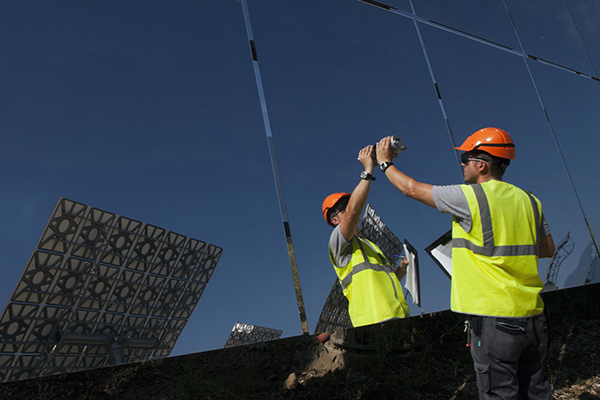 Building clean, sustainable power sources would save the Australian economy hundreds of billions of dollars when compared to current policies, a new MSSI report has found.

Transitioning to a clean economy and reducing emissions would save the Australian economy $549 billion over the next decade while at the same time providing a number of social and environmental benefits. This report, compiled by experts from MSSI, the Australian National University, and SGS Economics & Planning, considers the options available to state governments in Australia – specifically the Queensland and Victorian governments – to transition to a low carbon economy and considers the costs of these options, compared against the costs of doing nothing and the cost benefits of avoiding potential damages in the future.

The costs of climate change

In the longer term, the potential savings to taxpayers are even greater. Maintaining the status quo – that is, the current trajectory towards a four-degree increase in global temperatures by 2100 – would cost the economy $762 billion by 2050, blowing out to more than $5 trillion by the beginning of the next decade.

In contrast, the report finds reducing emissions to zero by 2050 in alignment with the Paris Climate Agreement would cost $35.5 billion and deliver significant economic and social benefits, including lower risk of doing business, higher agricultural productivity, improved air quality and better biodiversity.