Melbourne: How big, how fast, and at what cost?

Melbourne is famed for its liveability. However, high population growth in the outer fringe, with a lack of infrastructure funding to cater for that growth, is widening gaps in opportunities between inner and outer suburbs of Melbourne. 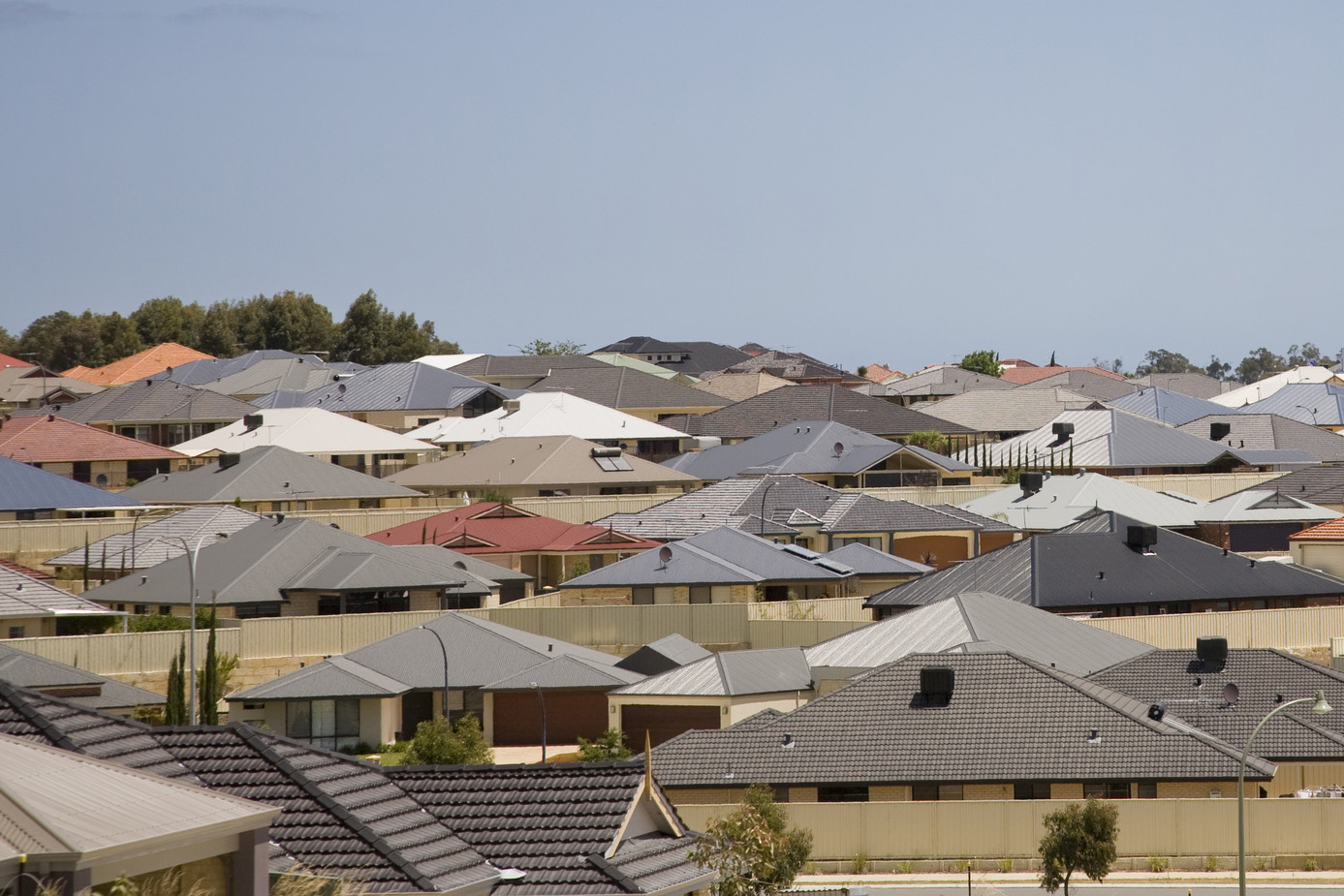 Whilst Melbourne has previously been awarded the most ‘liveable city’, it is fast becoming an economically and socially polarised city. Cheaper housing may attract people to outer suburban living, but it comes at a price.

The outer urban fringe, where population growth has been the strongest, is also the most disadvantaged in terms of lower average income and economic productivity. This can be partly attributed to poor access to well-paid jobs (further distance from Melbourne CBD), due to inadequate roads and access to public transport. Approx 1 in 4 residents in the outer fringe now spend over 2 hours on their daily commute.

Our new Research Paper, Melbourne: How big, how fast and at what cost? shows the impact of population growth on income earning capacity and on some social outcomes. The research found that residents in the six fastest growing outer suburbs of Cardinia, Casey, Hume, Melton, Whittlesea and Wyndham went backwards in terms of capturing income from economic activity, relative to the state as a whole over the 1992-2017 period.

Productivity growth and associated social wellbeing can only be achieved if adequate resources are provided for the increased population. There has been significant underinvestment in transport infrastructure since 1980, and this shortfall is reflected in economic, social and environmental costs – for example, increased congestion on roads and public transport. Melbourne would need to spend an additional $160 billion on transport infrastructure by 2031 to overcome the negative effects of underinvestment.

The recommendation of Plan Melbourne was to make Melbourne more compact. Under the current high population growth rate, this is not eventuating at present.