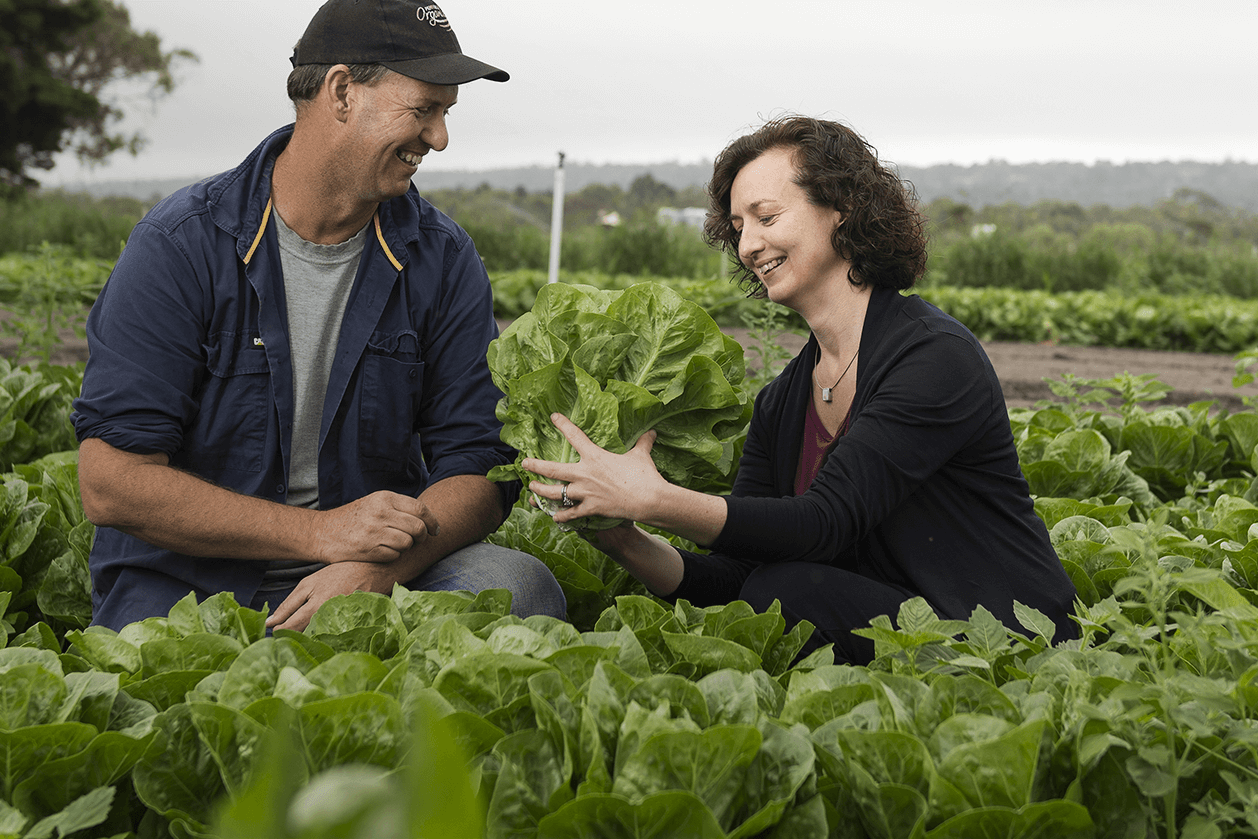 The MSSI-hosted Foodprint Melbourne research project investigated a fundamental challenge facing Melbourne: How can the city feed itself as it grows to a population of over 7 million people in the face of increasing pressures on its food supply from climate change and urban sprawl?

The need for the project was clear. While the team found the farmland on Melbourne’s fringe – the city’s “foodbowl” – had the capacity to provide for 41 per cent of the city’s fresh food needs and over 80 per cent of its fresh vegetable needs in 2015, this capacity is falling in the face of both surging population growth and the replacement of productive farmland with new housing.

The project team developed an evidence base about the likely impact of urban sprawl on food production on Melbourne’s fringe and they involved stakeholders in creating a “roadmap” of strategies to strengthen farming in the city’s foodbowl.

The Victorian Government has committed to permanently protect farmland in the city’s foodbowl as a source of fresh food for future generations, and an initiative is currently underway in the Department of Environment, Land, Water and Planning to implement the commitment.

The project is one of the first to investigate the importance of city foodbowls for food security in an Australian context, and the only project of its kind to explore these questions in relation to Melbourne. The project is funded by the Lord Mayor’s Charitable Foundation.

Project lead Dr Rachel Carey (pictured) said Foodprint Melbourne was designed with engagement and impact in mind from the outset.

“Engagement with stakeholders was at the core of this research. Engagement ensured that we were answering important questions where there was a need for the research evidence, it helped us to understand the real world implications of our research findings and it led to recommendations with significant policy impact”

The research received wide media coverage, including from the ABC, Melbourne’s the Age newspaper and industry publications, and the team wrote a number of articles about the research for the Conversation.

The Melbourne Excellence Awards recognise and celebrate the outstanding achievements of academic and professional staff in the key areas of research, teaching, engagement, professional excellence and strategic priorities.

You can find out more about the awards and view other winners on the Excellence Awards website.

Banner image: Dr Rachel Carey at a farm near Baxter in Melbourne’s foodbowl.