The Royal Commission’s Report into the National Natural Disaster Arrangements was released on 28 October 2020. The 594 page Report offers details on many important issues, and includes 80 recommendations, particularly in relation to bushfire. However, there are a few major omissions. 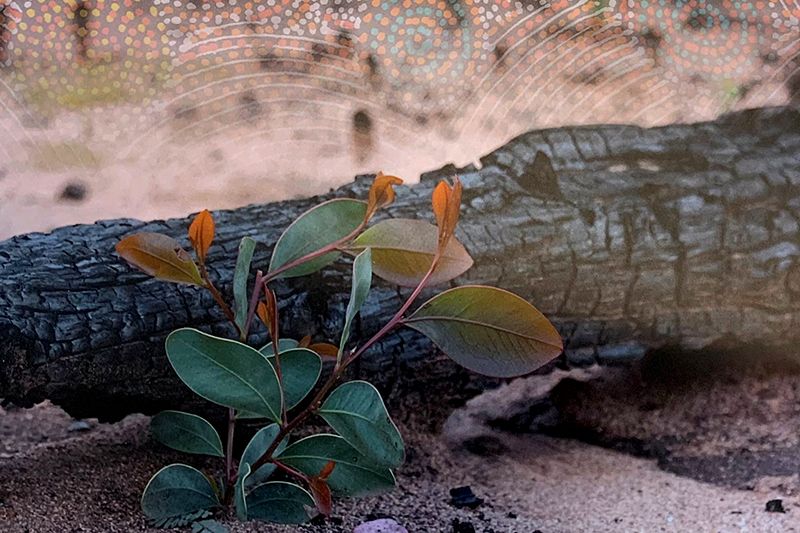 The Report strongly emphasises the need for coordination and cooperation across disaster management, recommending Ministerial forums across the government levels, a disaster advisory body, a resilience and recovery entity and an enhanced national preparedness and response entity. This coordination extends to matters such as a national register of personnel and equipment, data collection, disaster warning and national exercises. Coordination recommendations have been part of many of the 107 bushfire inquiries held in Australia between 1970 and 2020 and took place in other sectors, such as transport, when Hawke was Prime Minister. It is hoped that this time, the recommendations around coordination are adopted.

However, this coordination appears to be very government based or led, a very top-down approach. Rather, a far more inclusive approach with other sectors is needed, that includes bottom-up input and decision-making. Representation is needed from a wide group of stakeholders, both within and outside government, such as business, non-government organisations, universities and other researchers, and community representatives.

This top-down approach is also reflected in the repeated emphasis on education, such as found in Recommendation 10.1. “State and territory governments should continue to deliver, evaluate and improve education and engagement programs aimed at promoting disaster resilience for individuals and communities”. While community education is important, the community also often has much knowledge to offer to government about local issues, as do experts outside government. Public forums and discussions that include values around the choices that need to be made, are a vital component of hazard management decision-making.

A range of pleasing recommendations are made. These include the need for a proactive response to air quality in bushfire emergencies, mandatory consideration of natural disaster risk in land-use planning decisions, and to develop a greater capacity to collect and share standardised and comprehensive natural disaster data. A caveat that this information should be publicly available should have been added. The report acknowledges that in extreme bushfires fuel loads do not appear to have a material impact on fire behaviour. However, there is no recommendation about the need to gain greater knowledge about this practice, nor consider alternative strategies to a heavy reliance on environmental modification.

Unfortunately, there is a major omission in the Report around prevention. This, in part, may be due to the narrow Terms of Reference given to the Commissioners by the Federal Government, that requested reporting on “all phases of disaster management: mitigation, adaptation, preparedness, response, and recovery” (p.48 Report) but failed to include prevention. The few references to mitigation in the Report refer to the protection of infrastructure and to prescribed burning rather than the prevention of fire occurrence.

While the central role of climate change in extreme events is discussed in the body of the Report, there are no recommendations about the need for government policy to reduce greenhouse gas emissions, and thus limit the increase in temperatures associated with fire risk. The Report’s recommendations are limited to the need for fine-grained data on climate change and a few references to adaptation to climate change. The Report fails to talk about the human side of bushfire ignition, when historically, over 85% of bushfires are ignited by human activity, whether accidentally, recklessly or intentionally (Stanley et al. 2020). Indeed, the prevention of both climate change and human ignition are interrelated. Prior to climate change leading to catastrophic bushfires, human ignition of bushfires could mostly be managed, as smaller fires are easier to supress. However, with the increased fire risks associated with climate change, the consequences of arson become magnified, and therefore the urgency to take action on climate change.

A further disappointing area in the Report is the single recommendation on the impact of disasters on the natural environment, one that refers to the provision of environmental data. This is despite a whole chapter, Chapter 16 Wildlife and Heritage, in the Report. This chapter refers to the ecological disaster that occurred as a result of the 2019-20 bushfires and the increasingly poor ecological prospects.

One lesson I learnt from this Commission Report, is to read the whole report, despite its size, as it contains a lot of valuable information that didn’t reach the summary recommendation section.